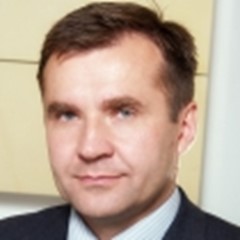 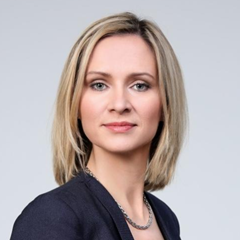 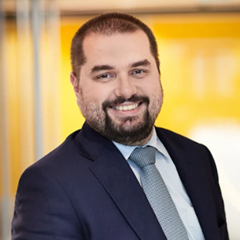 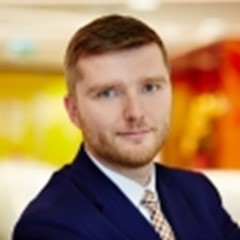 On September 8, 2021, a new bill amending the Law on Personal Income Tax, the Law on Corporate Income Tax and certain other laws - the so-called Polish Deal - was published on the Polish Parliament’s website.

Who is affected by the tax?

The upcoming changes related to the Polish Deal provide for imposition of a new minimum income tax on entities subject to CIT and Tax Capital Groups, whose share of income in revenues (other than from capital gains) will be less than 1%, or which will make a loss for a given tax year.

Please note that at this point the regulation does not contain a size criteria for an entity subject to this regulation - i.e. it will apply to all taxpayers meeting the above mentioned condition.

What is the tax rate?

The minimum income tax rate (contained in proposed art.24ca of the CIT Act) is 10%.

What is the tax base?

The tax base is to be the sum of the following:

According to the draft bill, art. 15e of the CIT Act is annulled.

When calculating the amount of the tax, taxpayers will be entitled to apply exemptions from art. 18 of the CIT Act (R&D relief and new reliefs announced in the Polish Deal, e.g. for prototyping and robotisation) as well as deduct from the tax base an income resulting from the activity in the Special Economic Zone or the Polish Investment Zone.

The provisions will not apply, i.a. to financial enterprises, start-ups and taxpayers who recorded over 30% decrease in revenues.

Taxpayers will be required to present the tax base, any deductions made, and the amount of the minimum income tax in the tax return.

On September 14, the Parliamentary website published a self-amendment to the submitted draft.Among other things, the method of calculating the minimum tax is changing. It has been specified that the amount of the minimum tax may be reduced in a given year by the due CIT calculated in accordance with art. 19 of the CIT Act (standard CIT).