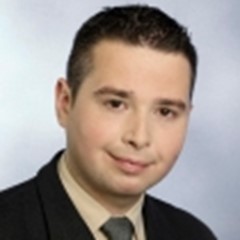 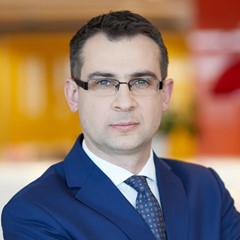 On 15 April 2021 the Court of Justice of the European Union passed a judgment regarding VAT sanction included in the Polish VAT Act. The Court stated that the sanction  cannot be applied automatically, but should depend on the circumstances of the particular case.

VAT sanctions have been implemented to the Polish system since 1 January 2017. The basic one amounts 30% of the amount of understated liability (or overstated refund). It may be also reduced to 20%, for example, if the taxpayer submits a corrective VAT return after the end of the tax audit which includes the irregularities found and returns the money to the tax office.

The Court of Justice of EU has clearly stated that the VAT sanction cannot be applied automatically in every situation where irregularities have occurred. According to the Court, the sanction should be imposed first and foremost when fraud has been identified. If the taxpayer merely made a mistake in assessing the effects of the transaction and corrected his mistake, he should not be additionally penalised. Furthermore, it follows from the Court's judgment that imposing sanctions in such a situation is contrary to EU law.

What does that mean for taxpayers?

The judgment should be assessed positively. Undoubtedly, it will become a strong argument in disputes with tax authorities for taxpayers who in good faith adjusted their incorrect VAT settlements and, as a result, were fined VAT by the tax authorities.

Moreover, taxpayers who have paid additional sanction due to the historical errors in their tax settlements can claim an overpayment and a refund. The Court dealt with the case where the 20% sanction has been applied, but the judgment can also be used in cases where a different amount was imposed.

The above judgment is also important for asset transactions  in the real estate market. It should decrease the negative tax consequences in case of questioning by the tax authorities adopted tax treatment (transfer of business as a going concern or part of enterprise vs asset deal, or VAT taxation with 23% vs VAT exemption).