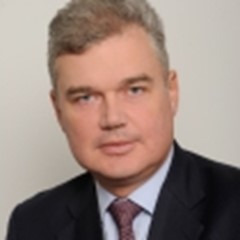 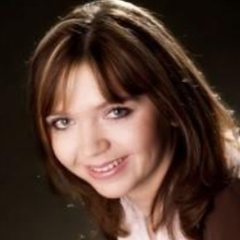 Due to to the spread of coronavirus SARS-Cov-2 causing the disease COVID-19 from 12 March, 2020, an epidemic emergency was introduced in the territory of Poland.

From 15 March until further notice

The question of crossing borders by foreign nationals performing work in Poland has been specified.

EACH INDIVIDUAL ENTERING THE TERRITORY OF POLAND IS SUBJECT TO MANDATORY 14-DAY QUARANTINE IN THE PLACE OF RESIDENCE OR PLACE INDICATED BY THE VOIVODE.

(Individuals remaining in the quarantine are under Police control and, in case of breaching the quarantine rules, subject to the penalty of a fine up to 30 000 PLN)

Foreign nationals intending to cross the border are advised to hold documents confirming a place of stay in the territory of Poland to be presented during the border control.

Legalization of stay in the territory of Poland

As part of the legal project called “Anti-crisis shield” changes are planned regarding legalization of stay and validity of various residence permit documents. A voting on adopting the Act in the Polish Parliament is planned to be held on 26 March, 2020. We will inform you about new legal solutions once the document is adopted in its final form.