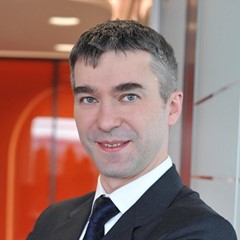 The Pillar 1 Unified Approach recommends a departure from the “arm’s length principle” (ALP) in certain circumstances, allocating shares of “global” profits in addition to the existing transactional allocations required under the ALP. At the same time, it could simplify the ALP for some routine activities. In effect, the Pillar 1 Unified Approach would maintain the existing ALP but supplement it with two formulaic measures, one based on traditional ALP concepts and the other an entirely new approach to the allocation of global profits. 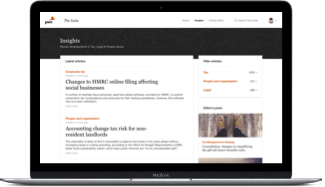